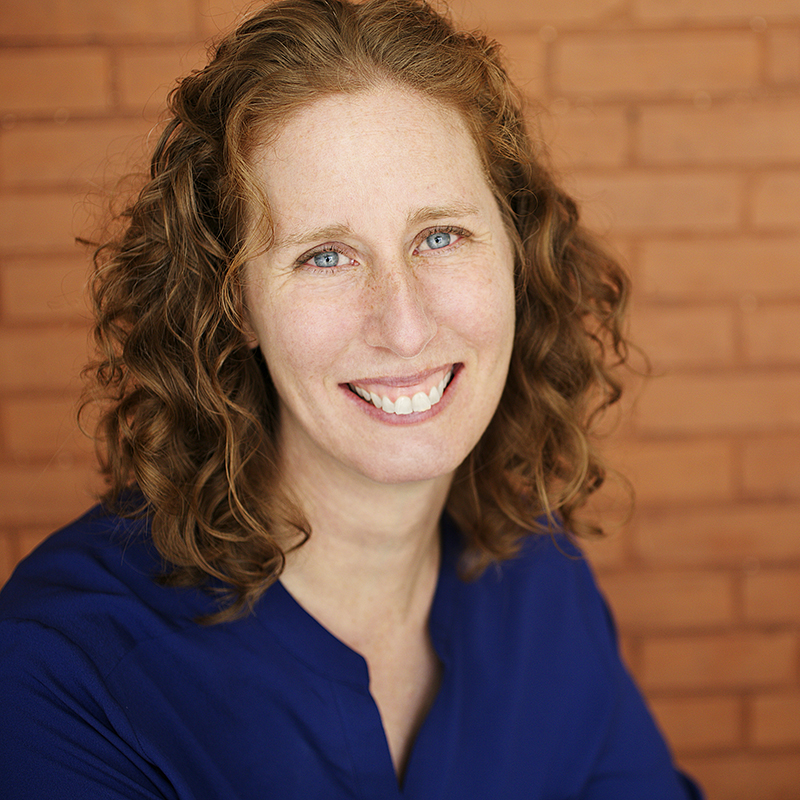 We are thrilled to host Deanna Kruger as Pat the Dog Theatre Creation’s 2019 Playwright-in-Residence. Thanks to funding from the Canada Council for the Arts and the Ontario Arts Council, Deanna will develop two scripts during her residency.

The Sword-Bearers. Deanna began writing The Sword-Bearers during Nightwood Theatre’s Write from the Hip program. The play is an urgent and unflinching study of modern motherhood. Raw and poetic, the script draws on Deanna’s experience with post-partum depression to pose challenging questions about mothering, while also investigating the larger themes of memory and grief.

Quarry. This new play will be set against the backdrop of Bancroft, Ontario. Using the quarries that supplied building materials for the Royal Ontario Museum as a point of entry, Deanna will excavate how this geologically rich and picturesque town is also home to stories of poverty, heartbreak, and violence.

Deanna lives and writes in Guelph, Ontario. She received second prize in the 2018 Playwrights Guild of Canada’s RBC Emerging Playwright Award for The Sword-Bearers. Deanna is an alumnus of two playwright units: Pat the Dog Theatre Creation/Sonderlust’s The Women’s Room (2017-18) and Nightwood Theatre’s Write from the Hip (2016-17). Her plays have been staged in Guelph, Toronto, and Vancouver. Most recently, Deanna’s play We Ran Wild had a staged reading as part of Pat the Dog’s Heels on a Diving Board women’s creator series. Deanna holds a BA and MA in English Literature from the University of Guelph.