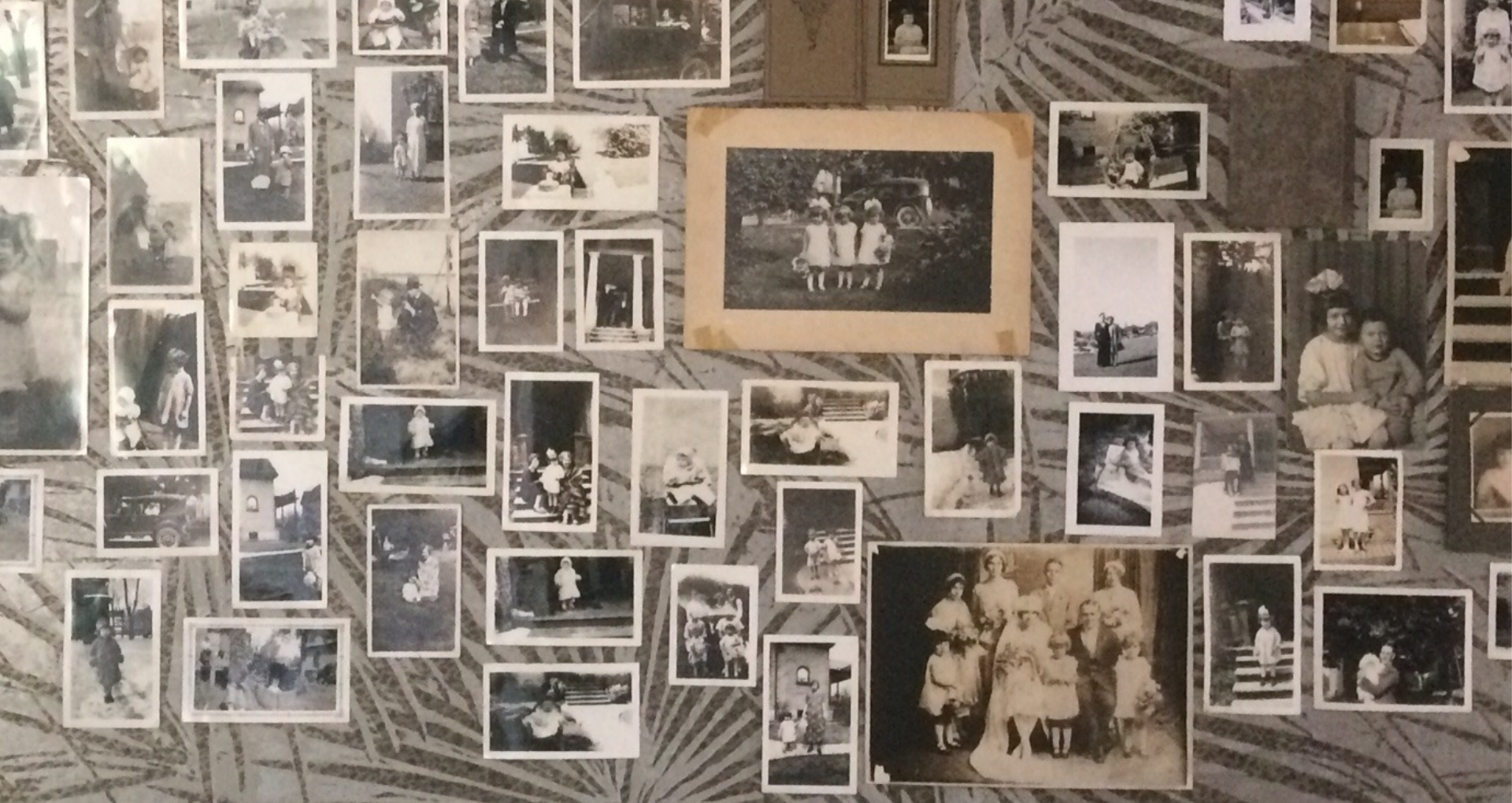 Edna’s is a micro performance space in Kitchener, Ontario dedicated to the creation and exhibition of new Canadian work. Named after Edna Bear, our space is 30×10, perfect for table reads, exhibitions, gatherings, and physical work. Bright and versatile, the space seats up to 30 people and includes its own bathroom, WiFi, parking, and front foyer to leave your coats and boots.

Edna Bear was born and raised in Kitchener, ON. In 2007 two boxes full of pictures, letters, diaries and keepsakes from her life were found beside a dumpster in Toronto and eventually made their way back to Kitchener. They were given to Pat the Dog by Majdi Bou-Matar, founder of MT Space Theatre.  We are forever grateful Majdi.

We’ve named this space after Edna to honour her memory; to acknowledge that she added to our community simply by existing. She was a dancer, an artist, a creator. This rehearsal room is available for rental as a safe space to play, to try and create. It is somewhere glorious failure is not only allowed, but encouraged.

In naming this space after Edna, anything created here – regardless of what it is – becomes a tribute to her efforts and endeavours.