The Women’s Room is an all-female playwrights unit founded in 2016-2017 by Pat the Dog Theatre Creation in partnership with Sonderlust. It was created as a response to a study by the Canadian Centre for Policy Alternatives that found the Waterloo Region to be the worst place in Canada to live & work as a woman. Seven playwrights took place in the inaugural Women’s Room unit, garnering notice from outside the Region and receiving invitation to join the playwriting units of both Nightwood and Obsidian Theatre.

Who you’ll hear from at IMPACT:

Zara must travel to her ancestral home to collect her father’s remains. The only person standing in her way is Rue, a stranger who makes demands Zara can’t possibly meet. 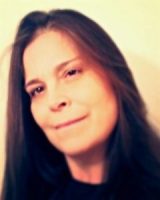 Elsa is struggling with her attraction to Miriam. How will this affect her marriage, her children and her faith? And how will the church respond to this situation?

Queer-spawn is a personal piece surrounding stories about growing up with my two lesbian moms. From bickering about drills, to rude parents at gymnastics, Queer-spawn attempts to show what it’s like growing up with two moms. These are my favourite party stories about my family and how we have been perceived in this heteronormative world. I love my moms and they will probably kill me for sharing all their crazy! 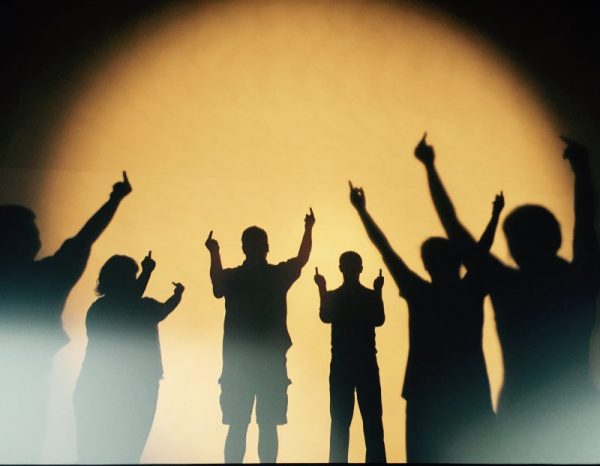 The Debwewin is that this land and its Indigenous people have a relationship that stretches back much further than the 150 years that many Canadians are celebrating in 2017. The Debwewin is that Canada, as we know it, is at a powerful beginning. The next short 150 years will be shaped, in part, by this time of truth telling as we navigate our way towards reconciliation. Debwewin is Sarah Gartshore’s humble offering to the rising collective Indigenous call to action, that must begin with the Truth.

Sarah Gartshore’s play Debwewin, commissioned by Shkagamik–Kwe Health Centre, was given a staged reading at Pat The Dog Theatre Creation’s PlaySmelter of New Works festival and performed at the Sudbury Theatre Centre as part of Shkagamik–Kwe Health Centre’s National Aboriginal Day celebration. Currently Gartshore is serving as Pat The Dog Theatre Creation’s Playwright in Residence and developing POW!, a script that will make its home within a broad reaching project that highlights our Indigenous youths invaluable contributions to this time of Truth telling. 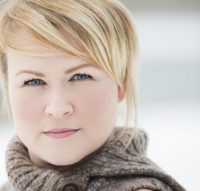 Sarah Gartshore is a theatre creator and teacher who makes her home in Sudbury Ontario. Gartshore’s play Survivance will be directed by Muriel Miguel, founder of Spiderwoman Theatre in New York, as part of Native Earth Performing Art’s festival Weesageechak Begins To Dance 30. Gartshore’s play ArmHer, written for Project ArmHer, an OAC funded multi-year collaboration between SWANS and Myths & Mirrors, will be directed by Gartshore for performances at Jumblies Theatre in Toronto as well as during Nuit Blanche Art Festival and in Sudbury in 2017. Her play Streetheart was given a staged reading with Filly Coast Theatre Collective in Sudbury and performed at Fringe North in Sault Ste. Marie in 2017. 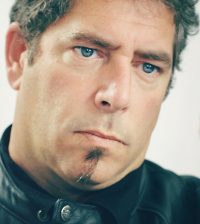 Bill Sanders is an actor, writer, filmmaker, butcher, baker and candlestick maker. He has been working in the entertainment industry in Northern Ontario for the past thirty years. He has worked as a standup comedian, a lighting designer, and has directed plays for Laurentian University and the Sudbury Theatre Centre. From principal actor and writer for Canada’s most popular and successful comedy mystery company, Murder by Appointment to lighting music icons at summer festivals to running the Improv Studio; Bill is living proof that all his world is a stage. 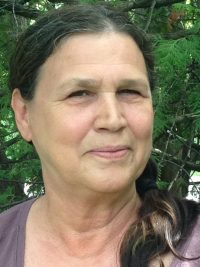 Aanii, Lois Apaquash is honoured to participate in this reading of Sarah Gartshores play Debwewin, which presents some powerful truths and is also a celebration of good way of living resiliency, laughter and expressions of joy for our and being. It is an absolute pleasure to work with Sarah and Bill. Chii-Miigwech to Lisa O’Connell for her amazing support.