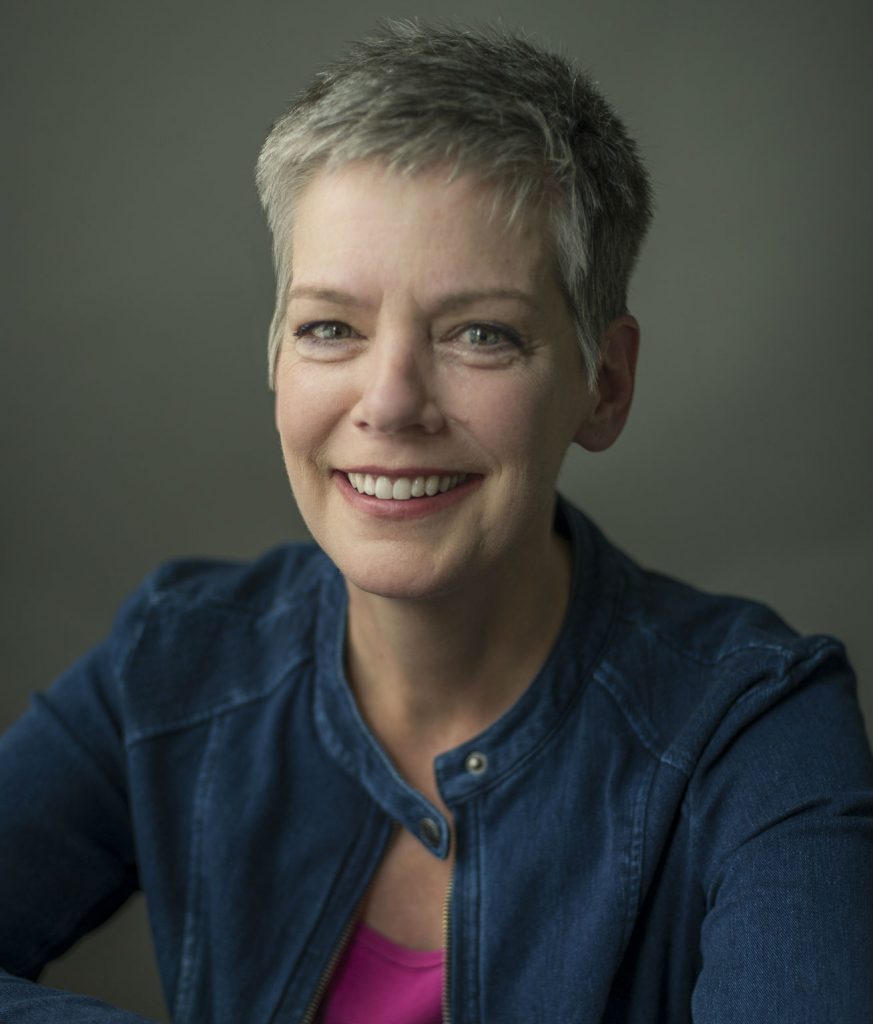 A playwright and actor from North Bay, Ontario, Kristin Shepherd is 2020’s Pat the Dog OAC
Playwright in Residence. She was a nominee for the inaugural Johanna Metcalf Performing Arts Prize in 2019. Kristin’s first play, $38,000 For A Friendly Face, won the 2007 Samuel French Canadian Playwrights’ Contest. It has been produced more than a dozen times in Canada and the US. Hope Op, a comedy about yoga, crime and women’s anger premieres in Kitchener, March 2020, the first production of Regional Women Co-op Collective, di-rected by Heather Davies. Curved, a dark comedy about about sex, dying, and finding a voice in the world, won at the QUONTA Festival in 2017. It was presented at Play Smelter in 2015, and at the Women’s Work Festival in St. John’s in 2017. Kristin has had generous and invaluable support from the Arts Council of Ontario and from Lisa O’Connell (drama-turg) and Pat the Dog Theatre Creation.

“There is something really beautiful and urgent about putting the real voices of real women on stage.”