15 AugPlaywriting Boot-Camp: The Craft of Writing Plays with Beverley Cooper

Although Pat the Dog Theatre Creation does not teach playwriting, from time-to-time we are delighted to bring in talented teachers who do, and do it well. This Fall we are pleased to be able to host award-winning playwright Beverly Cooper at Edna’s as she conducts a six-week course on playwriting October 10-November 21, 2017.

What does it take to write a great play? Is it an engaging story? Thought provoking ideas? Intriguing characters? Dramatic conflict? Visual metaphor? Dialogue that lifts easily off the page? Over the course of six three-hour classes, students will learn, in a supportive environment, the fundamentals of what makes a good play great and how to apply those elements to their own writing. Students will work on ten pages of script, which can be the beginning of a new work, part of an existing project or a complete ten-minute play. Writing prompts and exercises will be used to teach dramatic conflict, dialogue, monologues, character development, the usefulness of outlines, finding inspiration, writing first drafts and embracing the rewrite. We will discuss how to work constructively with dramaturges and the practicalities of being a playwright.

Prior to the first class students are asked to read The Drawer Boy by Michael Healey (Playwrights Canada Press). 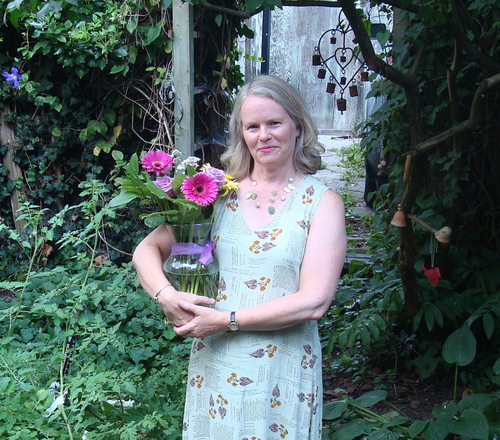 Beverley is a writer, actor and teacher. She has written for TV, film and extensively for CBC radio drama, twice being nominated for Writers’ Guild of Canada Awards. Plays include Thin Ice (co-written with Banuta Rubess, Chalmers/Dora Award, numerous productions across Canada), The Eyes of Heaven (Blyth Festival), The Woman in White (adapted from the novel by Wilkie Collins, Theatre Aquarius), The Lonely Diner: Al Capone in Euphemia Township (Blyth Festival, Vertigo Theatre), Janet Wilson Meets the Queen (nominated for a Prix Rideau Award, GCTC) and most recently, If Truth be Told (Blyth Festival). Her play Innocence Lost: A Play about Steven Truscott was a finalist for a Governor General’s Literary Award and on the Globe and Mail Bestsellers List, a first for a Canadian playwright. It has been produced in Blyth, Montreal and at the National Arts Centre in Ottawa and is programmed for the Soulpepper 2018 season. Her plays are published by Scirocco Drama. Beverley trained as an actor and has performed in TV, film and in theatres across Canada. Beverley holds an MFA in Creative Writing from the University of Guelph. www.BeverleyCooper.com