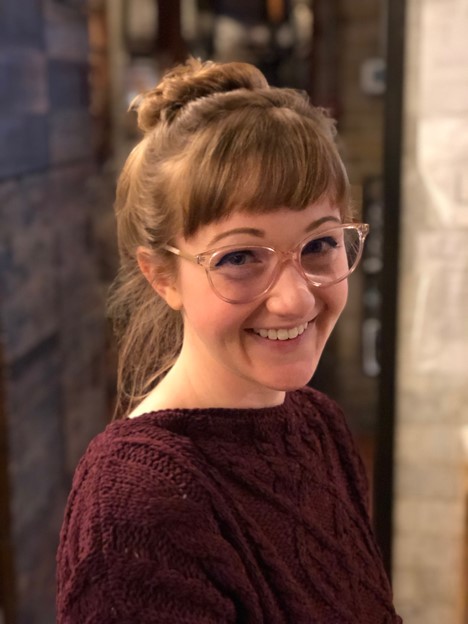 Caitie is a playwright, dramaturg, and arts educator in Toronto. She is currently Co-Director of the Young Playwrights Unit at Tarragon Theatre, where her first play was developed in 2013, and where she continues to support and mentor young artists. Select writing credits include Paradise Comics (originally presented as part of the 2014 New Voices Festival, then remounted in 2016 for Filament Incubator’s inaugural season); pose ball (Alumnae Theatre’s 2016 New Ideas Festival, and Tarragon Theatre’s Live Wires Series 2016); and GASH (Alumnae Theatre’s 2017 Fireworks Festival). She is a running-up recipient of the 2018 Ellen Ross Stuart Award. She is currently adapting her play GASH for a young audience, and was presented at the 2019 Ergo Pink Festival.